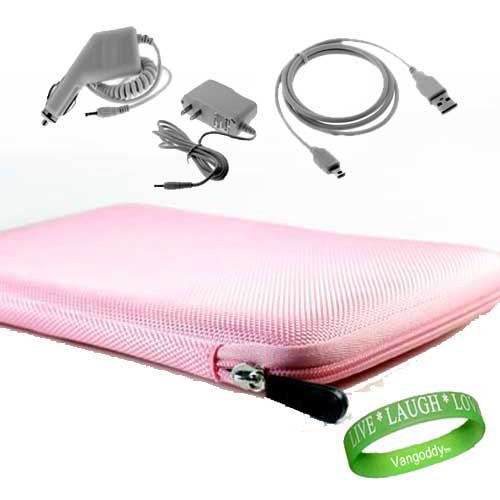 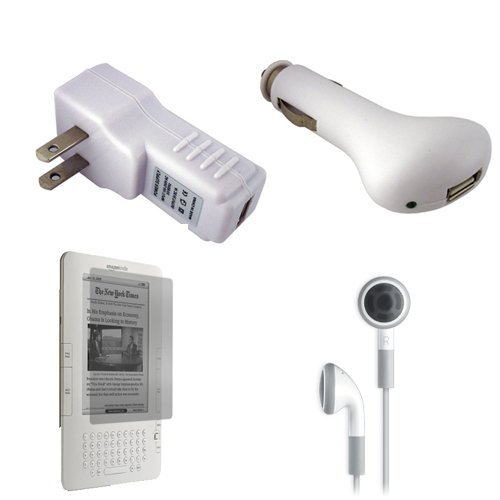 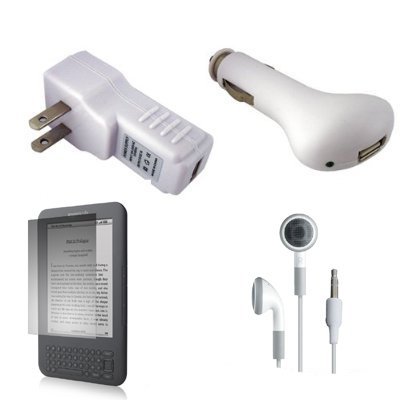 A powerful and versatile solar charger that will charge all your portable devices:

Suntactics have just launched a new solar charger, that looks as if it will be truly useful to travelers and those folk, who like me, always forget to charge their mobile phones before leaving home.   More importantly from our point of view is that it is powerful enough to both charge and actually run our ereaders when their batteries get low.   This is particularly interesting for those of you who have bought any LCD screened ereaders, as their battery endurance is measured in hours rather than days or weeks..  Which can ruin a day by the sea if your ereader battery  empties before you want to stop reading.

This gizmo can charge any portable device that takes its charge via a USB connection, which is just about every ereader out there.

No internal batteries in this one.

Owing to the highly efficient solar cells it uses, it isn’t one of those devices that has a built in battery, which its relatively low capacity solar cells keep charged, allowing you to run your device using the battery in the charger, this one delivers 5 watts of power ( 5.8 volts at 1.2 amps), which is enough to run pretty well any portable device, and certainly more than enough to recharge the batteries on your ereader.

It also means that as long as you have any daylight (it doesn’t require bright sunlight), it will work happily away, so once again, a real advantage over the sort with internal batteries, which once their internal batteries are empty, take time to recharge them before you can use it again.

Obviously such power means a relatively large solar cell surface area, but it manages to do its work with a sort of double spread of cells, which when folded up is about the size of a CD box, so not too large to carry around with you in fact.

Suntactic have made a rather charming video in which a gentleman in a superb beach shirt in what appears to be his back yard tells us all about the device, makes a nice change from those slick PR videos we all see so many of, this one is pleasantly low key.   So, sit back and watch as he extols the virtues of this gadget.

Apart from the device itself, they also sell a handy wallet to carry it around in.

This seems to me to be a perfect solar charger for anyone who is contemplating traveling out of the normal safe tourist areas, where mains electricity is a very rare beast, but also for anyone who is encumbered with a bag full of portable electronic devices.   Actually, it seems a sensible device on simple general principles as it frees you completely from  needing any mains electricity at all times (well, during the day, obviously).   So much so that I think I shall buy one for myself.

Tagged as: Charger, else, eReader, Everything, from, Solar, Suntactics Continue reading 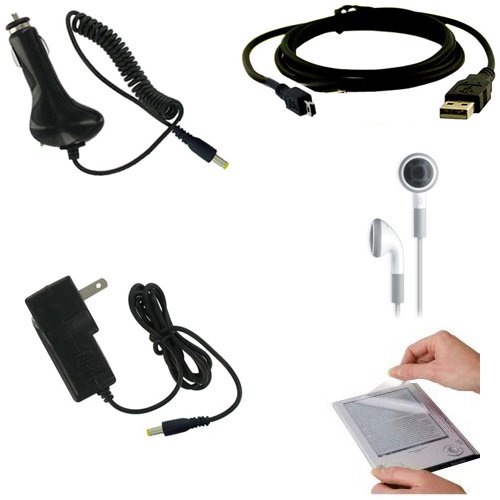 Sony Reader Touch / Pocket Edition (PRS-600, PRS-300) Digital Books USB 2in1 Sync and Charge Data Cable, Car Charger, and Wall / Travel Charger, Earphones / Headphones, and 6 inch Screen Guard / Protector
Complete Charging Kit allows you to charge your Sony Reader where ever you go, and extra pair of earphones allows you to listen to your audio books. Protect your screen from smudges and fingerprints. Screen Protectors are washable and reusable. When
Price:$ 11.99BUY IT NOW 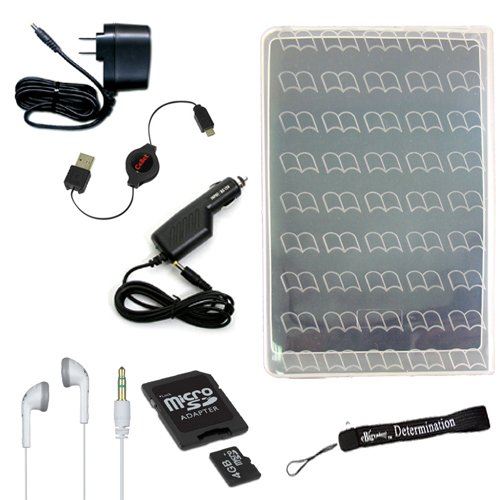 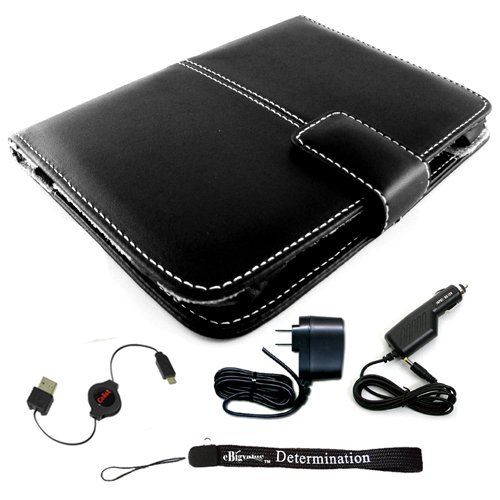 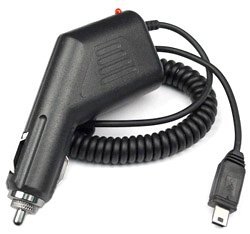 Amazon Kindle 2 E-Book Reader Car Charger
This car charger rapidly charges your Amazon Kindle 2 in your car while you drive. Just plug into the cigarette light socket and your will be charged instantly. NOT compatible with Kindle 1.
Price:$ 0.01BUY IT NOW 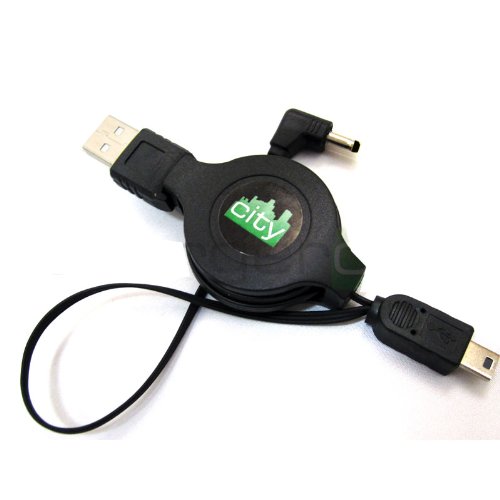 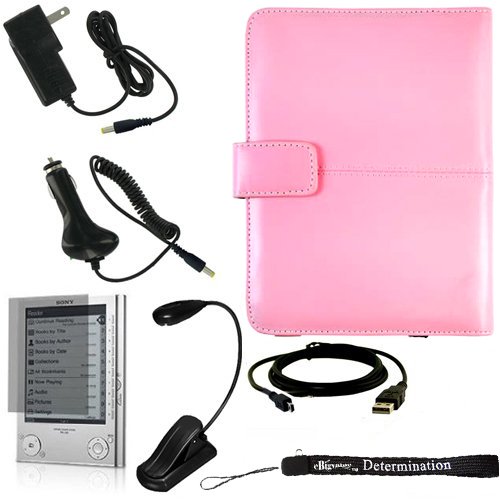